AmplifyChange is a multi-donor challenge fund to support civil society advocacy for SRHR. It has received investments from like-minded governments as well as private foundations. We share the vision of universal sexual and reproductive health and rights (SRHR) for all.

Since the start, the following donors have partnered and supported AmplifyChange: 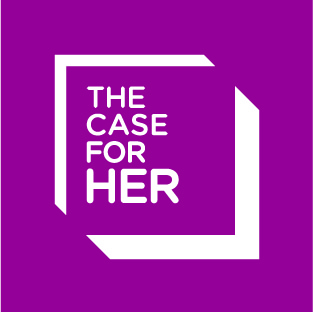 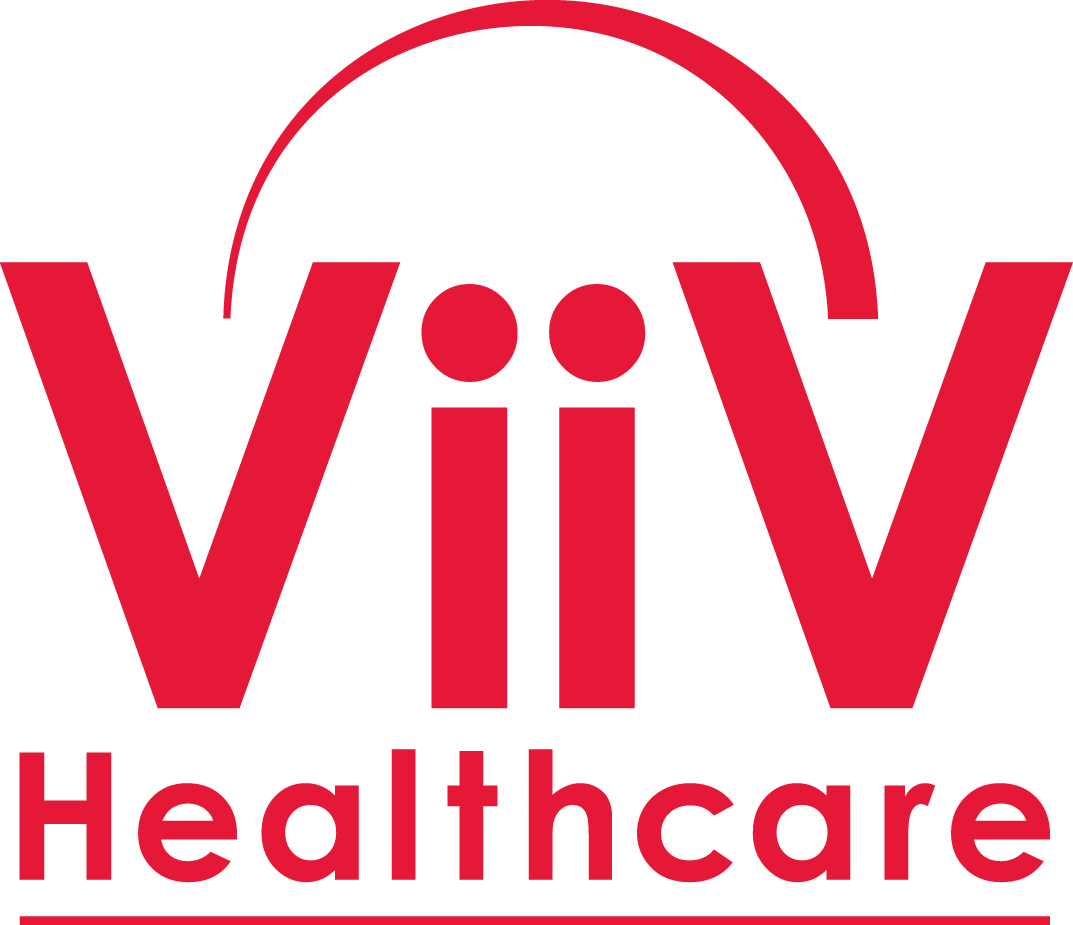 Her Royal Highness Crown Princess Mary of Denmark officially launched AmplifyChange in 2014 and has vocally supported grassroots movements for SRHR.

See the short film below from the launch of AmplifyChange at the International Conference on Population and Development special session at the UN General Assembly, 2014 in New York.